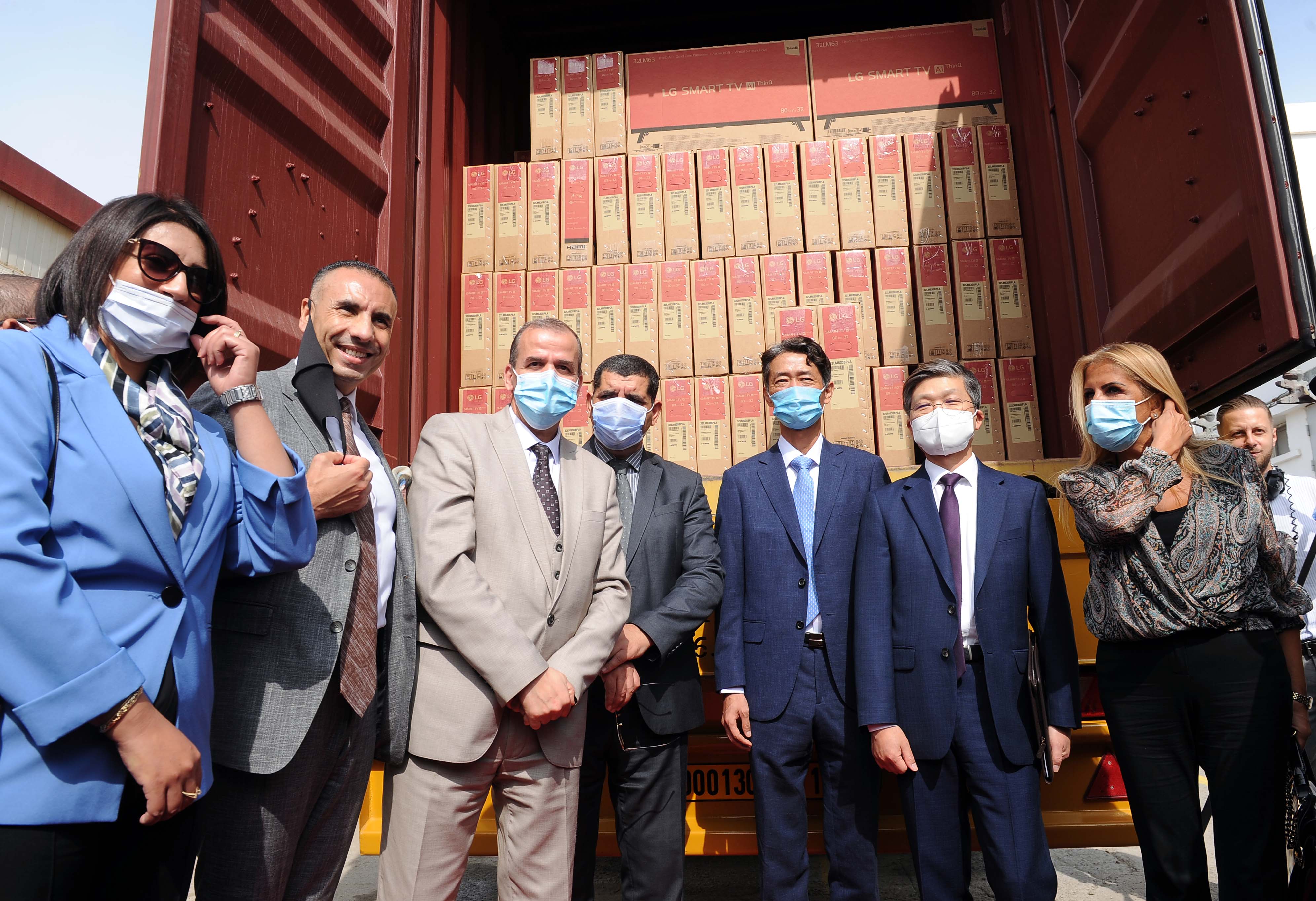 BOMARE COMPANY organized on Monday, September 21st, 2020, the launching ceremony of the “first export operation of LG products, manufactured in Algeria, to Spain” in BOMARE COMPANY’s production site, in Ouled Chebel, Birtouta. Chaired by the Minister of Trade, Mr. Kamel REZIG, this ceremony took place in the presence of Mr. Aissa BEKAI, Minister Delegate in charge of Foreign Trade at the Ministry of Commerce, Mr. Lee Eunyong, Ambassador of the Republic of Korea in Algeria, in addition to the presence of several representatives of the Government. As part of the new collaboration between BOMARE COMPANY and LG Electronics, a partnership agreement was signed, relating to the launching of export operations of LG televisions, manufactured by BOMARE COMPANY, in Algeria, to the European market. Indeed, the first step, of the said agreement, materializes with the first export operation of LG televisions, made in Algeria, to the Spanish market, scheduled for the end of September 2020. As a reminder, a partnership agreement was signed, in 2013, between the two companies for the manufacture of LG televisions, marketed in Algeria, in BOMARE COMPANY’s production site. This same partnership agreement has been renewed until 2023. The General Manager of BOMARE COMPANY, Mr. Ali BOUMEDIENE said on this occasion “We met today, for the launching of the first export operation of LG products manufactured by BOMARE COMPANY, in Algeria, to Spain, as part of our new partnership with LG Electronics ”. \"The objective of this agreement is to initiate investment actions and the realization of common projects\". “With this agreement, we aspire to create a potential for collaboration between the two companies and between the two countries. The cooperation between BOMARE COMPANY and LG Electronics will promote knowledge exchange and pave the way for new fields of bilateral collaboration, thus strengthening economic exchanges between the two countries, ”declared Mr. Ali BOUMEDIENE. In addition, BOMARE COMPANY does not intend to stop there, since the Algerian company is already launching a new challenge, that of increasing its turnover to 500 million dollars by 2025 and produce 3 million televisions on a national scale, 80% of the production will be intended for export. “Achieving such a goal will help to create an ecosystem of at least 1,000 startups,” said Mr. Ali BOUMEDIENE. Through this new project, BOMARE COMPANY proves, once again, that it is fully committed to Algeria\'s economic development and the government\'s roadmap. 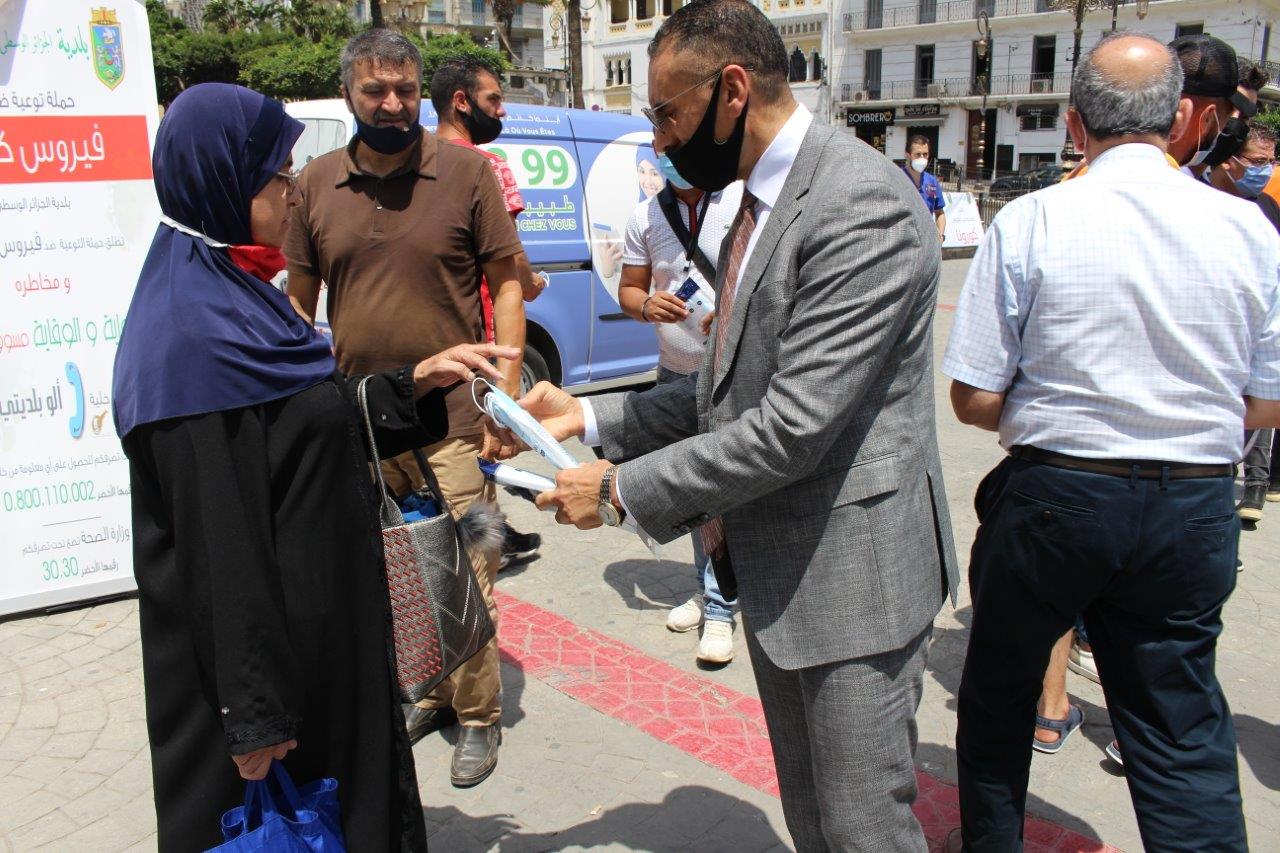 A campaign to educate citizens about the danger of corona virus 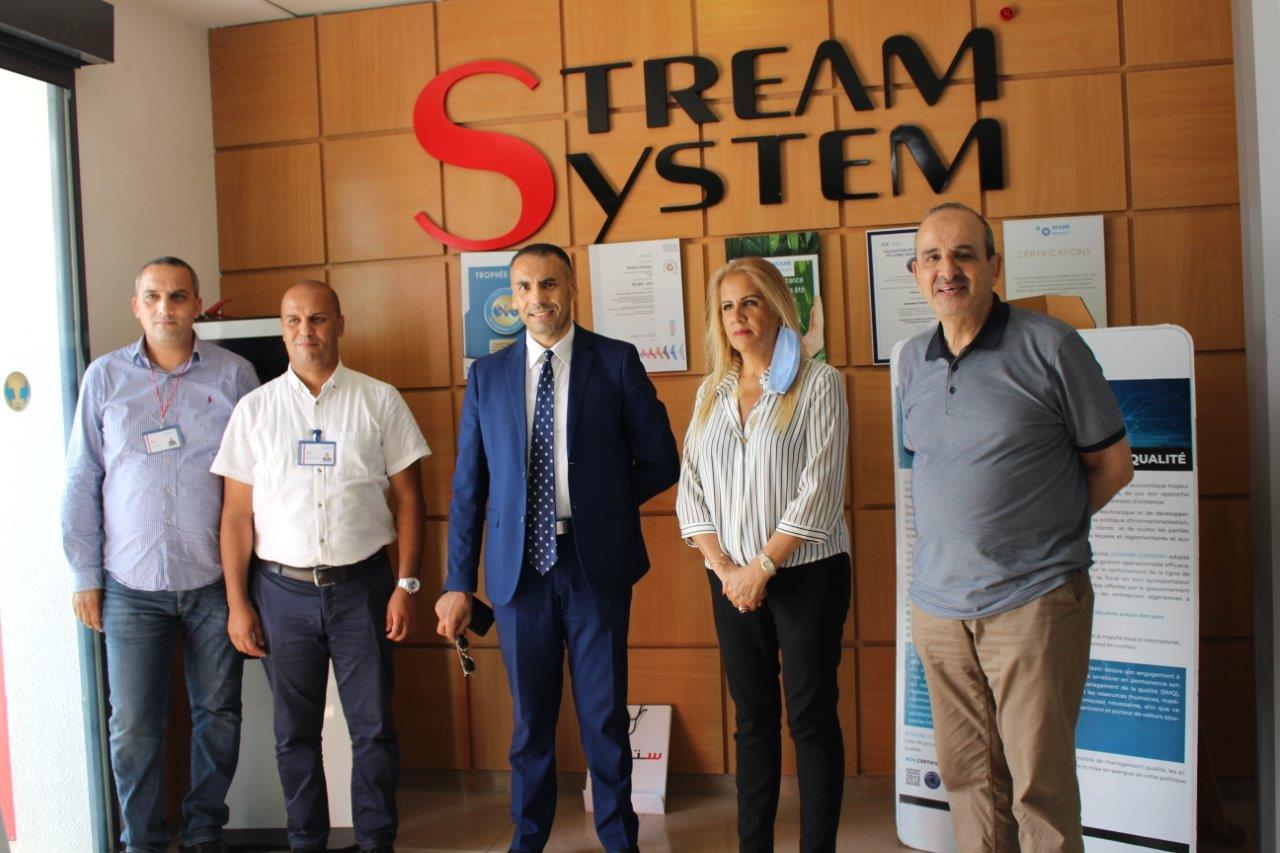 Visit of Mrs. Saida Neghza, President of the General Union of Algerian Companies. 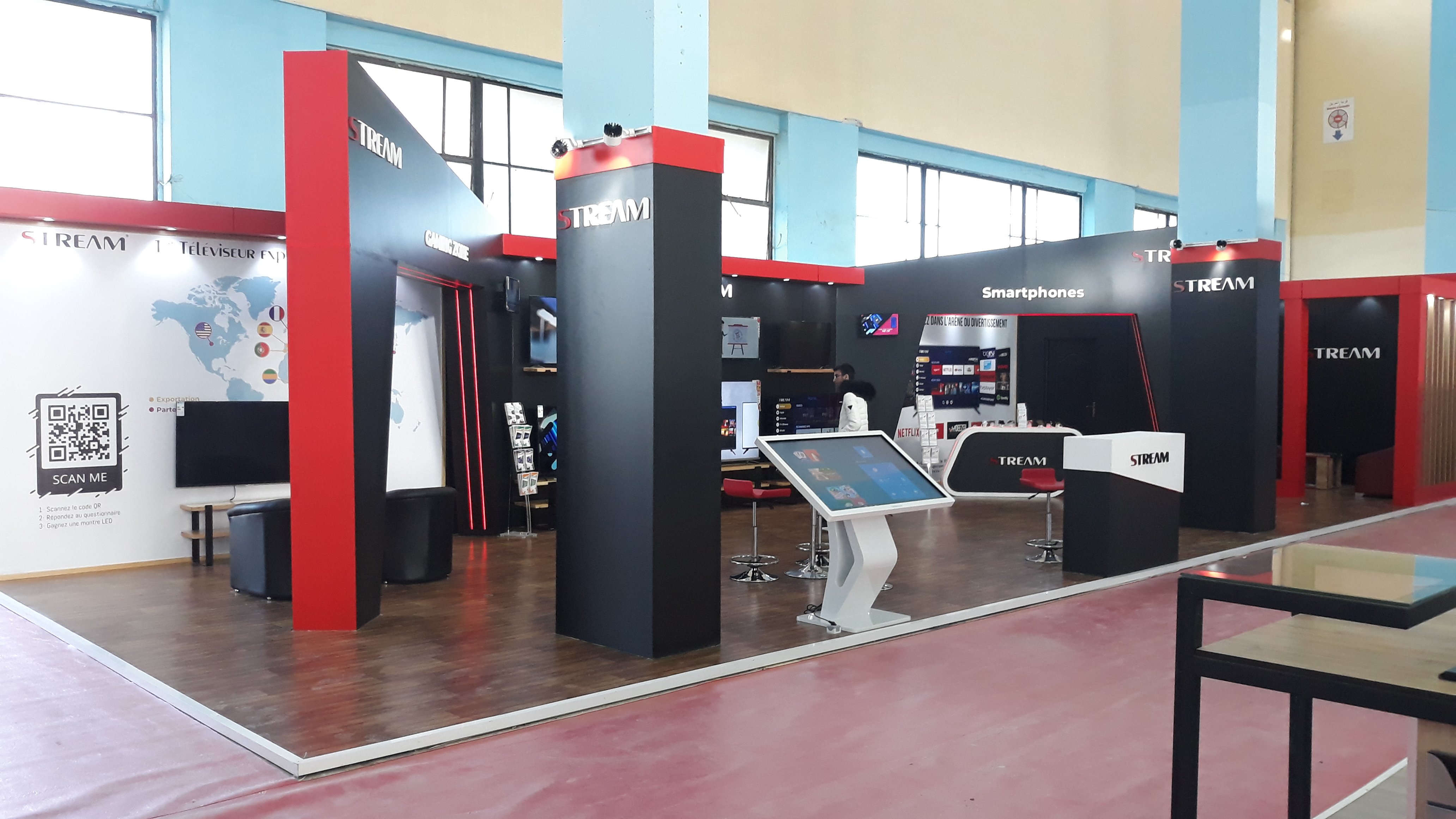 Stream System : The first Algerian brand that exports its products to Europe participates in FPA 2019 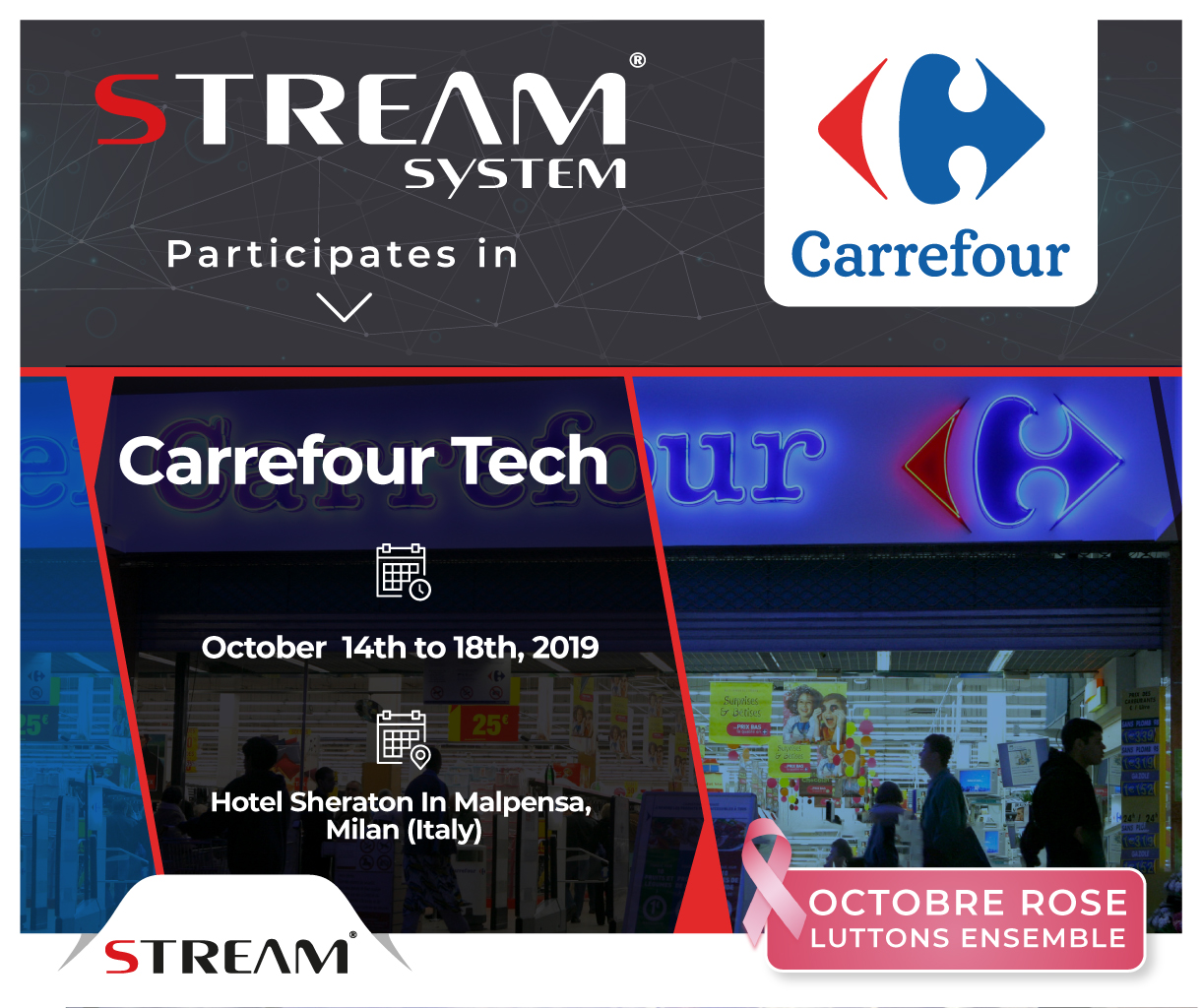